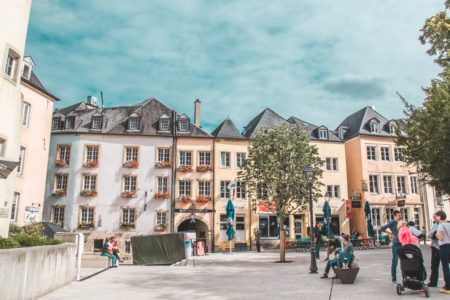 Popular American private home rental platform Airbnb has announced that EU payments between hosts and their guests will be processed through Luxembourg as of 2020.

The payments were previously processed through Britain, but the company announced the changes due to the UK’s departure from the European Union.

As quoted in Luxembourg for Finance, Airbnb said: “We chose Luxembourg in a post-Brexit context, for its central location, because it is a major financial center and because many payment services are established there. Everybody in Luxembourg is familiar with the complexity of payments in the e-commerce sector.”

“The decision to create a payment institution in Luxembourg further strengthens the role of the Grand Duchy as a major payment services hub in the European Union,” said Pierre Gramegna, Luxembourg Finance Minister.

To find out more about the Luxembourg financial center, visit https://www.luxembourgforfinance.com/en/homepage/