Yalda, a Luxembourgish co-production has won the World Cinema award at the 2020 Sundance Film Festival.

The film, a Luxembourgish-Iranian-French-German-Swiss production, was co-produced by Amour Fou. Yalda follows the story of Maryam, a young woman in Iran sentenced to death for the murder of her husband.

The film explores the Iranian law that allows the victim’s family to forgive murderers, and Maryam’s fate is decided by her husband’s daughter on a popular televised reality show. 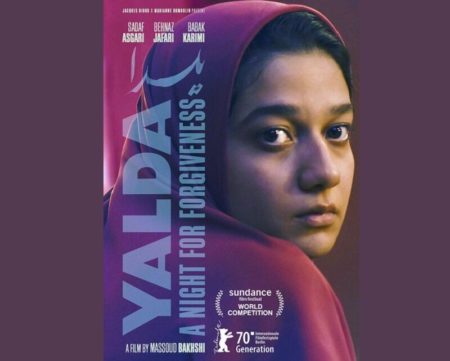